As much as I tried ahead of time to mentally prepare, the long haul flight from New York to Johannesburg still absolutely sucked. I know that flying is a privilege, and it’s incredible that we’re even able to soar through the air high above the clouds. But at a certain point, it doesn’t matter how hard you try to practice gratitude— you’re still just a sucker trapped in a metal tube, breathing someone else’s air. 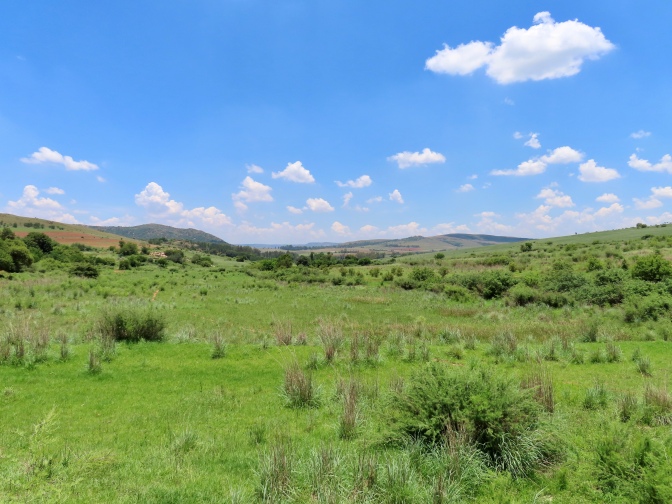 Stepping off the flight at long last was the perfect reprieve from purgatory. After New York’s cold, snowy streets and colorless skies, followed by far too long in an airplane’s stagnant climate, the lush fields bathed in sunshine on the way to the Cradle of Mankind area just outside the capital were a gift. The main impetus for such a long journey was to reunite with our good friends from Malaysia for their wedding. Following the celebration we were invited to crash their honeymoon and take a little road trip with them around the eastern part of the country, a bestfriendsmoon if you will.

Immediately upon our arrival at Teak Place, an idyllic farm and ecolodge, we threw on our costumes and hopped in the back of a bucky to head to the foofyslide for a braai. Confused yet? At first I thought jet-lag was making me slow, but it turns out that South Africans basically speak a different language. Let me help you translate that sentence:

Braai= more than just a barbecue, a lifestyle. Seriously. I’ve never been to a place where people love meat more than South Africans. Every night of our first week we attended a braai, and they all consisted of the following: Lots of talk about where the meat came from, and how it was killed. As in, “This wildebeest was shot right next door,” or, “You absolutely must let a springbok hang for three days after you’ve shot it.” Meat is always cooked over a wood fire, and when talk dies down about where the meal came from, it turns to how hot or cold the fire should be. One wedding guest drunkenly turned to me and with no prompting exclaimed, “You should never make the fire too hot. A braai is supposed to take aaaallllll day. The longer it takes, the greater the happiness it brings.” Which brings me to booze, a major component of all braais. Beer, wine and cider starts flowing early, and once the meat is finally cooked everyone is pretty sloshed. By that point it doesn’t even matter what you’re shoveling in your mouth— whatever it is, it’s delicious.

Bru= I think the closest approximation would be ‘dude’? Tacked onto the beginning or end of 85% of all sentences.

Lekker= Really cool. When asked the difference between the two I was told lekker can also be a verb or a noun, as in “It’s lekker to be lekker when you’re lekker.” … Whatever.

Shot= Thanks. The only correct response to the question above.

Hanging= Hungover. “Are you hanging after last night’s joll?”

Hectic= Negative descriptor for nearly anything.

Harrowing= Even more all purpose negative descriptor, both an adjective and a verb. As in, “Stop harrowing me.”

Rash= Bother, nuisance. “Quit being a rash.” I find it to be the most perfectly vivid insult I’ve ever heard.

Eish= The greatest exclamative of all time, pronounced “AY-shh.” Can be slowly drawn out or hurled at you like a stone. Working on incorporating it into my daily life.

Initially this all was a lot for my sleep-addled brain, but eventually I got into the swing of things. Other than giving myself early-onset heart disease at braais, most of our first week was spent helping prep for the wedding. All of the food came straight from the farm, and while I opted out of slaughtering the lambs, I really enjoyed my morning spent harvesting carrots. One day was spent running around with the bride picking up various supplies to decorate, cruising around multiple heavily guarded shopping centers rimmed in tall barbed wire fencing. Gary and I were on light patrol, hanging meter after meter of twinkling fairy lights to provide ambiance for the al fresco wedding dinner and the dancing that followed. Helping out was a nice, easy way to recover from a shattering bout of jet lag, and the wedding itself was an absolute blast.

On one of our prep days, in need of a break, I suggested walking a mile to the nearby game reserve… and people looked at me like I had lost my mind. Apparently walking anywhere in the Johannesburg area is unsafe, even in broad daylight. Yikes. Electric fences surround every property, so common throughout South Africa that wedding guests were laughing about ‘phigging,’ where you hold hands in a line and one person grabs the fence, giving everyone a jolt. Every door and window has steel bars and multiple locks, and people are constantly warning us to stay vigilant. All of this in tandem makes me feel a little claustrophobic, and constantly uneasy.

I do wonder how much of this caution stems from bias leftover since the end of Apartheid, since from my outsider’s perspective, the political and racial climate here seems strained. I’ve heard the current president (from the ANC party) described as excellent, and working hard to weed out corruption, and on the other hand, as extremely corrupt, pandering to the uneducated. This doesn’t seem all that unusual to me coming from a politically divided place myself, but the attitudes I’ve encountered towards race are troubling. I’ve heard repeatedly that the Black Economic Empowerment initiative (BEE), launched as a form of affirmative action to redress the inequalities of Apartheid, makes it extremely difficult to be white in South Africa. I was also told that Boers (farmers) have the most dangerous job in the world because of the discrimination against them. 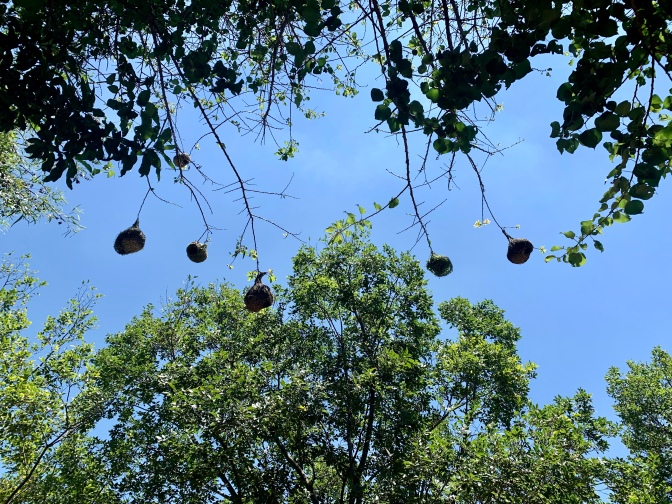 I imagine there’s some truth to the above, but because they are often accompanied by beliefs I find questionable, I take them with a grain of salt. The following two quotes were said to me in casual conversation by two different white South Africans, and they seem representative of the attitude I’ve encountered overall:

“So I was born the year Nelson Mandela became president. And my generation, we weren’t really well educated about all that has happened in our history. But the people in the townships, the elders are always reminding them of what happened before they were free, so they’re always upset. I think it’s best if everyone just moves on, forgets, there’s no point in living in the past.”

“People want to say ‘Oh poor me’ and ‘Colonizer this, colonizer that.’ And to that I say ‘Enough. Everyone is free now. Apartheid is over.’” 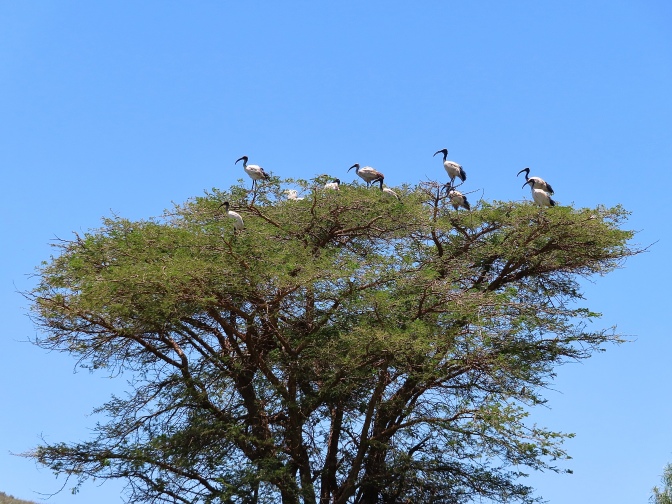 For me, it’s difficult to imagine barely a generation later thinking any racial division has been ‘solved’ and that people need to get over it already, but that seems to be the pervasive view. There seems to be little realization amongst the white South Africans I met of poverty being systemic, or of the need to overcome the prevalent ‘us versus them’ attitude, often accompanied by more overt racism. This expectation that after Apartheid people should be on their feet seems almost cruel, especially when the poverty in some of the townships is still readily apparent, as is frequent white ownership of business. Honestly, the lack of empathy shocked me.

The impression I have is that everyone remains extremely divided, although it’s hard to point fingers considering my own country’s history and enduring legacy of slavery. The story here is so convoluted and complicated, as a foreigner it’s hard to even understand it all, and I’m sure I’m missing key pieces of information. I’m also sure that if I was living here, listening to the news with reports of songs sung at political rallies about cleansing the land and killing the Boers, I would feel afraid. And I suppose that’s just it, everyone is living in a constant climate of fear and mistrust. This fear keeps everyone separate, fostering misunderstanding and sometimes outright hatred. Still, I’m hopeful… perhaps all that’s needed is time, and once the wound is not so fresh, the history not so recent, this cycle can be broken.